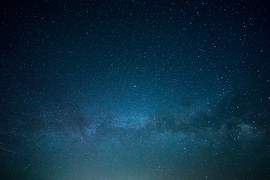 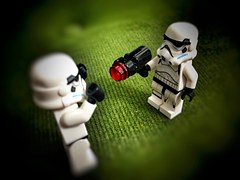 Flashback 1977, the first Star Wars movie is released with special never-before-seen effects.   And for the first time, the presence of ‘the force’ revealed to the public as a pervasive, all-encompassing field of energy that can be used for good or evil.

Fast Forward to December, 2015, to the seventh Star Wars movie “The Force Awakens”.  It’s true, there really is a force, an energy that permeates all matter, all beings.  But it is not energy like fuel, or power, it is consciousness that permeates all things.  The makers of Star Wars are quite aware ‘the force’ exists.

The perennial problem is how to show that it is real and available to anyone who wishes know its secrets.  As Obi-Wan said in the 1977 movie, “Quiet your mind” and you can feel the force.

Most of us desire a force that is tangible: to see and touch it.  But the force moves you; you do not move it.  To be available to higher forms of consciousness requires total surrender to a higher form of awareness that cannot be had by intellect alone.  It requires trust and fidelity to one’s feelings – to become a true Jedi.

Though science has made irrefutable strides in establishing such a force exists, each of us must become a Jedi in our own right by yielding with sincere and noble intent to the power of the force.  In this way we are guided by it, nurtured by it, and we fall into harmony with all creation because of it.  The more you yield to the Force, the more the Force is with you.