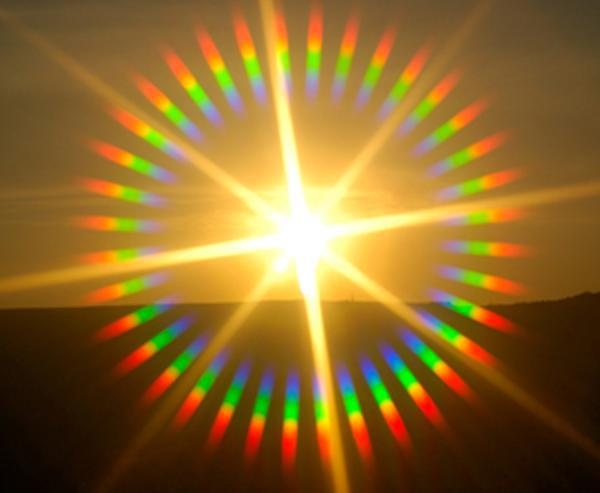 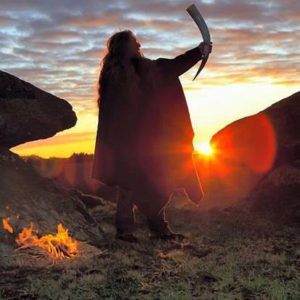 We are of this Earth, our Mother.  Like our own mothers give us all the things of life in the womb, Mother Earth provides all the atoms and molecules that make up our physical embodiment.

Therefore, our material substance really is connected to the frequencies and vibrations of Earth.  So, to be cognizant and aware of Earth’s seasons and her inbreath/outbreath nests us within her harmonics.

This time of year, many religions around the world celebrate the winter solstice (shortest day) in the northern hemisphere, and the summer solstice (longest day) in the southern hemisphere.  And because we are beings, we are absolutely affected by the movement of Earth’s seasons, the sun, the planets and the stars.  The science of astrology is real: many cultures before us astutely and accurately predicted exact timings of planetary, solar and galactic movements in order to align those cultures with the prevailing frequencies.

The ancient Mayans of Central America, in their codex, stated Venus’ orbit at 584 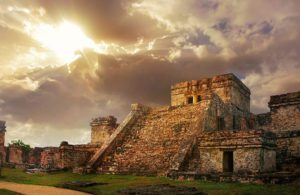 days.  Modern science calculates it at 583.92 days!  Though they had no optical instruments, cultures like the Mayans had achieved a very high level of consciousness I call “waveform consciousness” where they could calculate the movements of the planets, stars and our galaxy.  The Mayans, in their writings, spoke of regular travel to and from Venus in their light bodies because it offered another form of vibration for spiritual growth.

Many cultures were attuned precisely to planetary movements in regard to and aligning to the highest possible harmony to all the cosmos of creation.  They knew in higher awareness where and when the energies would be the most spiritually propitious (advantageous) for incarnation and the development of their personal vibrational being and their culture.  Many cultures knew of 2012, though they were very geographically distant from each other.  They had achieved a ‘unity consciousness’ as well, where sufficient spiritual awakening allows precise knowledge of the movements and rhythm of the universe and universal consciousness.

I believe, as a spiritualist, all the religions who celebrate especially this time of year,

are rooted in a fundamental alignment to cosmic universal rhythms.  And that the more we attune to these natural planetary and cosmic harmonics, the more we ‘awaken’ our true spiritual nature in our conscious awareness.

That is why, especially at high spiritual times of the year, it is so important to avoid distractions, focus inward and ride the prevailing frequencies of the season, planetary alignments and harmonics to our highest and greatest good.

Today is the Winter Solstice in the northern hemisphere.  The sun has touched the ‘Tropic of Capricorn’ south of the Equator and is now moving back northward – the days are now getting longer in the north.  The Winter Solstice is a time of going within: to nurture what we have saved and grew in our abundant summer of spiritual outreach.  It is also a time to celebrate that which you no longer need nor require.  It is a paring away from you of those superfluous (unnecessary) parts of your beliefs and attachments.  It is time to celebrate the coming increasing light by honoring what you have let go of and honoring the inner ‘seed’ of your True Self.  Again, to grow in abundance of your spiritual unfoldment to your highest and greatest good.

It is said that those who are highly conscious are also alert.  Attuning to our Mother 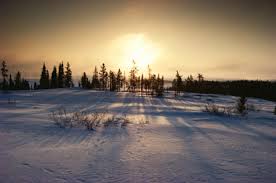 Earth and her frequencies nests us in those cosmic rhythms that allows us a more flowing and natural life.  And for many who read Light News, grounds and focuses you in your spiritual unfoldment and service to humanity.

At this high spiritual time of Mother Earth’s movements, let us align ourselves to that which is highest and greatest within us, by being ever-alert to our own inner rhythms.

Merry Christmas and may your holidays be filled with the warmth of God’s love, family and friends.  I was raised with that sentiment and realize there are many ways to express the sweetness of this time of year.