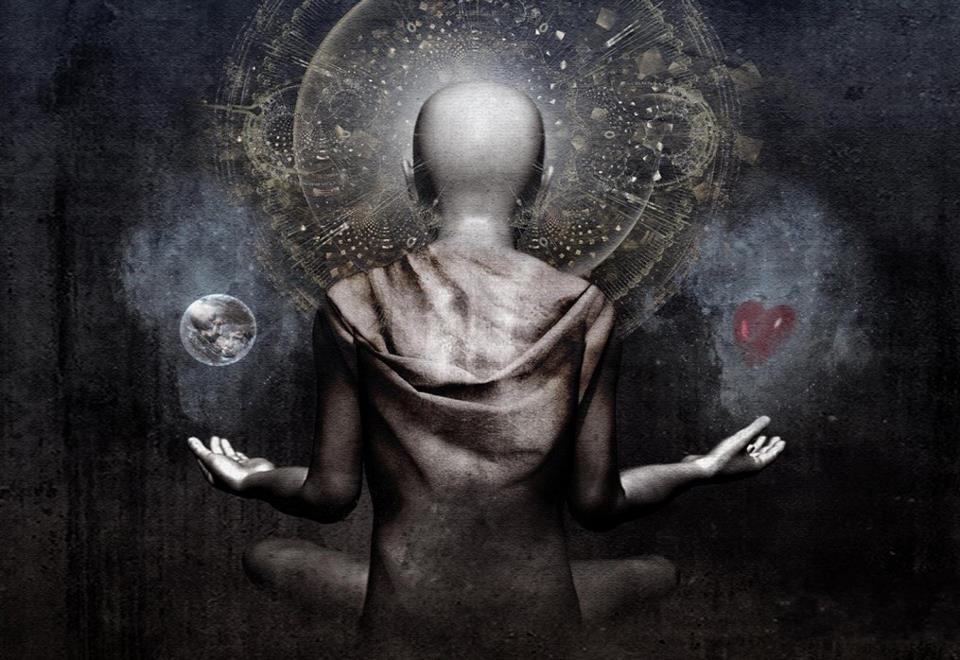 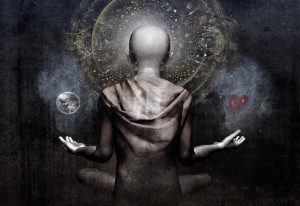 The Sumerians made a distinction between destiny and fate. Destiny was an unalterable end result that could not be changed. Fate had within it the possibility of change, provided destiny did not overrule the outcome.

In the epic of Gilgamesh, the ancient king whose father was mortal and mother a god, he attempted to change his destiny as a mortal by returning on a long journey to the cedar mountain and again in the Sinai peninsula with his companion, Enkidu. Though his goal was to attain godhood, he was beset upon his path by many obstacles. Fate could not override his ultimate destiny (to die as a mortal). He was fated to be a king; he was not destined to avoid death.

Gilgamesh was a man possessed of great power and intellect. He had all the accouterments of an empowered person, including the foresight to see his own destiny. Even so, he made an impassioned hero’s journey to slay the obstacles and beings that stood between him and immortality. In the end, he failed to achieve his goal.

The epic of Gilgamesh is about destiny and fate. There are paths set for us that in some accord with our higher Self are unalterable and unavoidable. Yet, there is always the free will and the action behind it that defines the nature of our character, no matter the challenge.

Whether Gilgamesh achieved his goal was not as important as the effort he expended in attempting it. If you notice, this ancient Sumerian tale has survived to this day, because it speaks of epic struggles in our own lives to attempt to change our destiny, while the little fates (accomplishments of character) in our life may go unnoticed.

Better it is to apply the power of your will in concordance with your fate, the possibility of change, than to work against the nature of your destiny.

What is our ultimate destiny? To realize ourselves as inseparable from that which we seek. That we live in a harmonious oneness. That our goal of oneness is us, now, not at some later imagined level of awareness.